10 Reasons the Post Office is Important to the U.S

Though many people argue that snail mail is going the way of the dinosaurs, there are actually several reasons why this isn’t—and shouldn’t—be the case. The impact of the U.S. Postal service is a bit more far-reaching than many people may realize; here are ten of the reasons why this service isn’t quite the relic you may think.

The congressional solution to the Postal Service problem is to simply slash jobs, close rural post offices and put an end to the six-day delivery schedule. While this will certainly save money in the short term, the damage to the long-term economic fabric could be substantial. The ripple-effect of these cuts will be felt by both private and business mail customers. 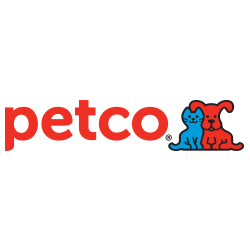 Change of Address Form, LLC is committed to making it easy for you to temporarily or permenantly forward your USPS mail. Our founders have more than 15 years of experience helping people change their address with the post office.